The tennis team advances to the playoffs, and end their season in a tough game against Klein Cain. 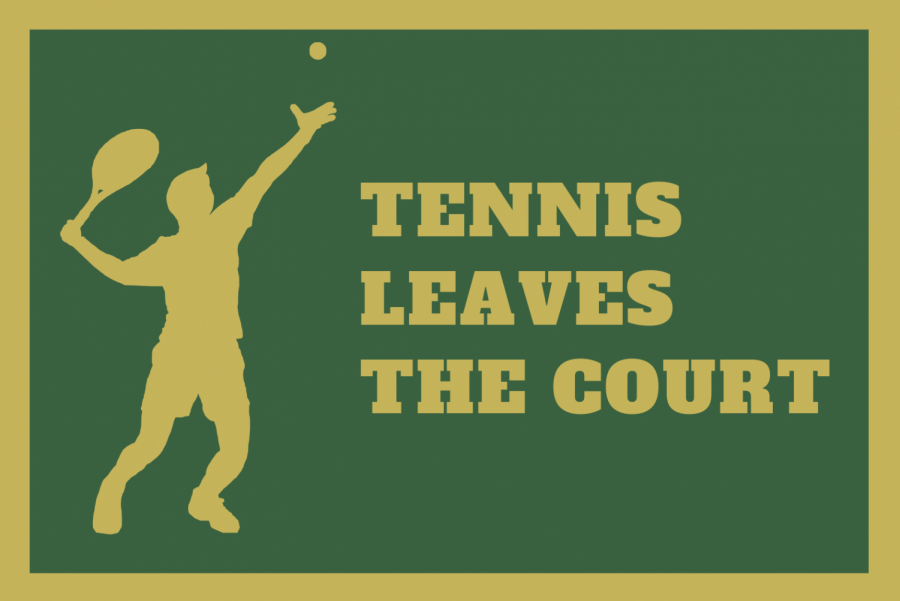 The Cypress Falls tennis team ended their season after a tough battle against Klein Cain High School, finishing the match 4-10. The team advanced to the playoffs just a week ago, holding a record of 4-3.

The success of this season for tennis came from a long-standing commitment of the team to practicing and getting better. Both the boys and girls practiced rigorously before games: warming up, running around the courts, and rallying with each other. They also practiced various drills for their groundstrokes, serves, and volleys, as well as played challenge matches before games.

“The key for this season was a commitment to practicing more than in the past,” Junior Varsity Coach Joshua Truitt said. “Credit goes to Coach Jessica Karpen who stayed until 5 o’clock most practices to give students the opportunity for lots of practice. These players will forget how to hit forehands and how to serve the ball, but my hope is they will always remember the life lessons and the hard work they put into tennis and apply that to their lives in the future.”

Tennis players on the varsity team were proud of their efforts this season, as the improvement of their skills and hard work paid off by advancing to the playoffs.

“I was extremely excited to make it to [the] playoffs because it showed that the team’s hard work had paid off,” senior Antara Chatterjee said. “The saying ‘practice makes perfect’ has never been more true than to our team. The commitment we have put into showing up to practice and focusing on our weaknesses has proven to be beneficial to us.”

Like many organizations, the team had to adjust to the new COVID-19 regulations and guidelines adopted by the district to provide a safe environment for everyone.

“Players did a good job following COVID safety protocols by only taking their masks off if they were actively playing tennis and making sure to sanitize their hands before and after matches,” Truitt said. “Luckily, our sport is outdoors and pretty socially distanced to begin with, so that helped make things feel a bit more normal.”

Despite ending their playoff season early, tennis athletes learned a lot from their adventure, and hope next season will be as successful as this one.

“The key to this successful season was everyone working together and also being guided by our coaches who helped us as best as they could,” junior Yumna Mahmood said. “I learned that it’s okay to lose as long as you had good sportsmanship throughout the game and had fun.”